... is a global discipline addressing all levels of avian biology in birds from ecosystems to molecules, linking basic and applied research, and nurturing education and outreach. The IOU seeks to support, promote, and advance avian biology.

History of the International Ornithologists' Union

Science is always claimed to be international; and perhaps the best way to achieve that goal is through international meetings in which individuals attending have the opportunity to meet many others. But international congresses in science were slow in starting, and the 1st International Ornithological Congress in 1884 was one of the earliest of them. Fittingly, its spur was a problem in avian biology that was itself without borders: avian migration. One of the most fascinating aspects of avian biology is the annual north/south movement of many species of birds, about which little was known in the late nineteenth century. In multi-country Europe, the study of avian migration obviously had to be an international effort. Rudolf Blasius and Gustav von Hayek developed a grand plan for a multi-nation program on avian migration in Europe, obtained the support of Crown-Prince Rudolf of Austria-Hungary, and announced the 1st International Congress of Ornithology in Vienna, April 1884, which was dedicated largely to migration studies. An elaborate scheme was established to collect and publish migration data from Europe which subsequently collapsed under a welter of unanalyzed information in the 1890s. 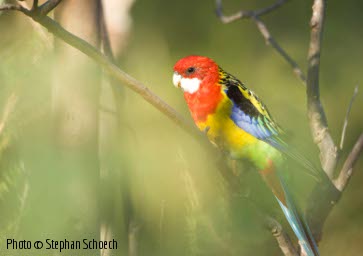 The 2nd Congress in Budapest in 1891 was also devoted largely to avian migration, but did expand to other areas of avian biology such as a major summary of avian classification contributed by Richard Bowdler Sharpe. The 3rd Congress in Paris covered the gamut of ornithological research, its scope followed in London, 1905 and Berlin, 1910 where the next congress, set for Sarajevo, Yugoslavia, in 1915 became prophetic for the oncoming First World War. Ernst Hartert was largely responsible for re-establishing the congresses in Copenhagen, in 1926, where future meetings were set at every four years. The Règlement des Congrès Ornithologiques Internationaux, adopted in 1932, was only published at the Rouen Congress in 1938. It formalized the establishment and operation of the International Ornithological Committee. World events again interfered with the staging of the 1942 Congress scheduled for the USA, and the next congress to be held was the 10th in Uppsala, Sweden, in 1950.

Plenary lectures by world specialists giving overviews of advances in the diverse fields of ornithology at the time have been a highlight of congresses: Heinroth on the ethology of ducks and Lucanus on avian physiology at the 5th Congress; Lambrecht on avian physiology and Dunker on avian genetics at the 7th; Nice on the life history of the Song Sparrow at the 8th; Mayr on avian speciation, Dorst on avian migration, Tinbergen on behavior and Lack on ecology at the 10th; Sibley and Ahlquist with The Tapestry – the first molecular phylogeny of the Aves – at the 19th; Schodde and Christidis on the Gondwanan origin of the Australasian avifauna and global implications at the 20th; Walter Bock’s Presidential debate between Martin and Sereno on the origin of birds from reptilian ancestors at the 23rd ; and Bairlein on migration, illustrating the vast advances since Dorst, at the 26th. Presidential addresses, in addition, sometimes reviewed important historical aspects in ornithology, such as the contribution of amateurs in biology, the role of museum development, and, as at the 23rd Congress, the history of the international ornithological congresses themselves.

The first non-European congress was held in Ithaca, New York, in 1962, and the first for the southern hemisphere in Canberra, Australia, in 1974. Congresses in their current format began in Berlin, 1978, where Donald Farner set up the first International Scientific Program Committee, and formulated new organizational Statutes and Bylaws to replace the Règlement. A pattern of plenary lectures, symposia, contributed papers and round table discussions was established there too. By 1986 it became clear that the tasks of secretaries-general appointed to arrange Congresses had become too extended, and that more organizational continuity was needed for managing the International Ornithological Committee. That led to the creation of the position of a permanent Secretary at the Ottawa Congress in Canada in 1986; Walter Bock was the foundation appointee, holding the position until 1998 when Dominique Homberger took over after at the Durban Congress, South Africa. 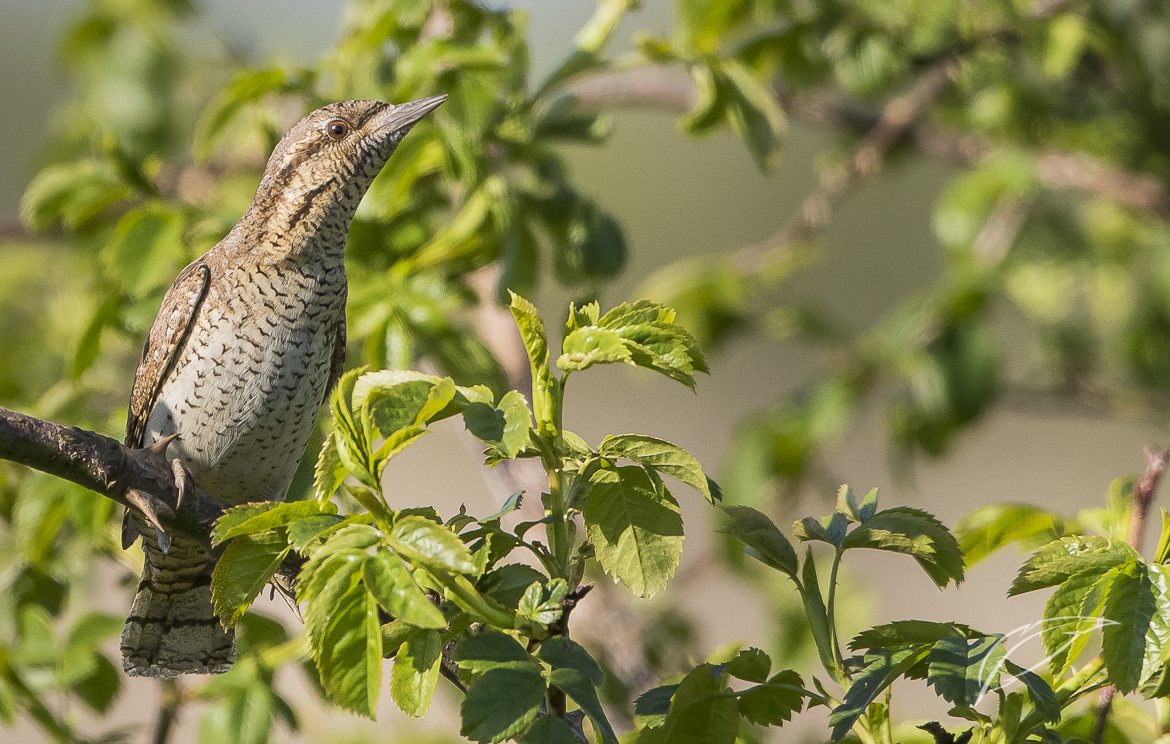