Membership at the IOU 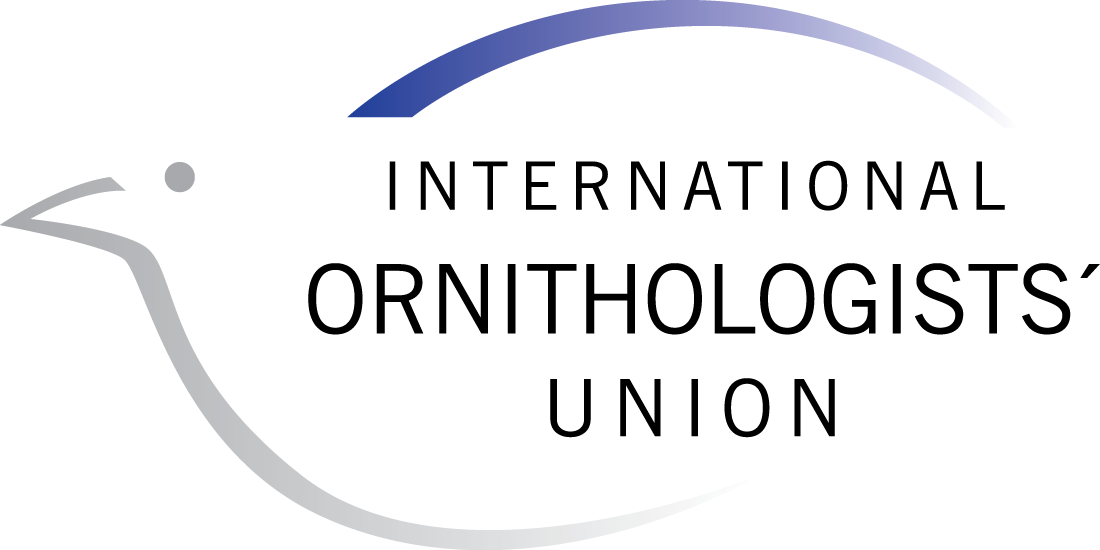 We are looking forward to welcoming you as a new member of the IOU. After you have registered, we will approve your account. First, you will receive an e-mail with one-time login data. Second, you will have access to our membership plans. You will be able to choose among different membership types.

Durban, largest city in the coastal province of KwaZulu-Natal, will host ornithology's largest global congress in 2022 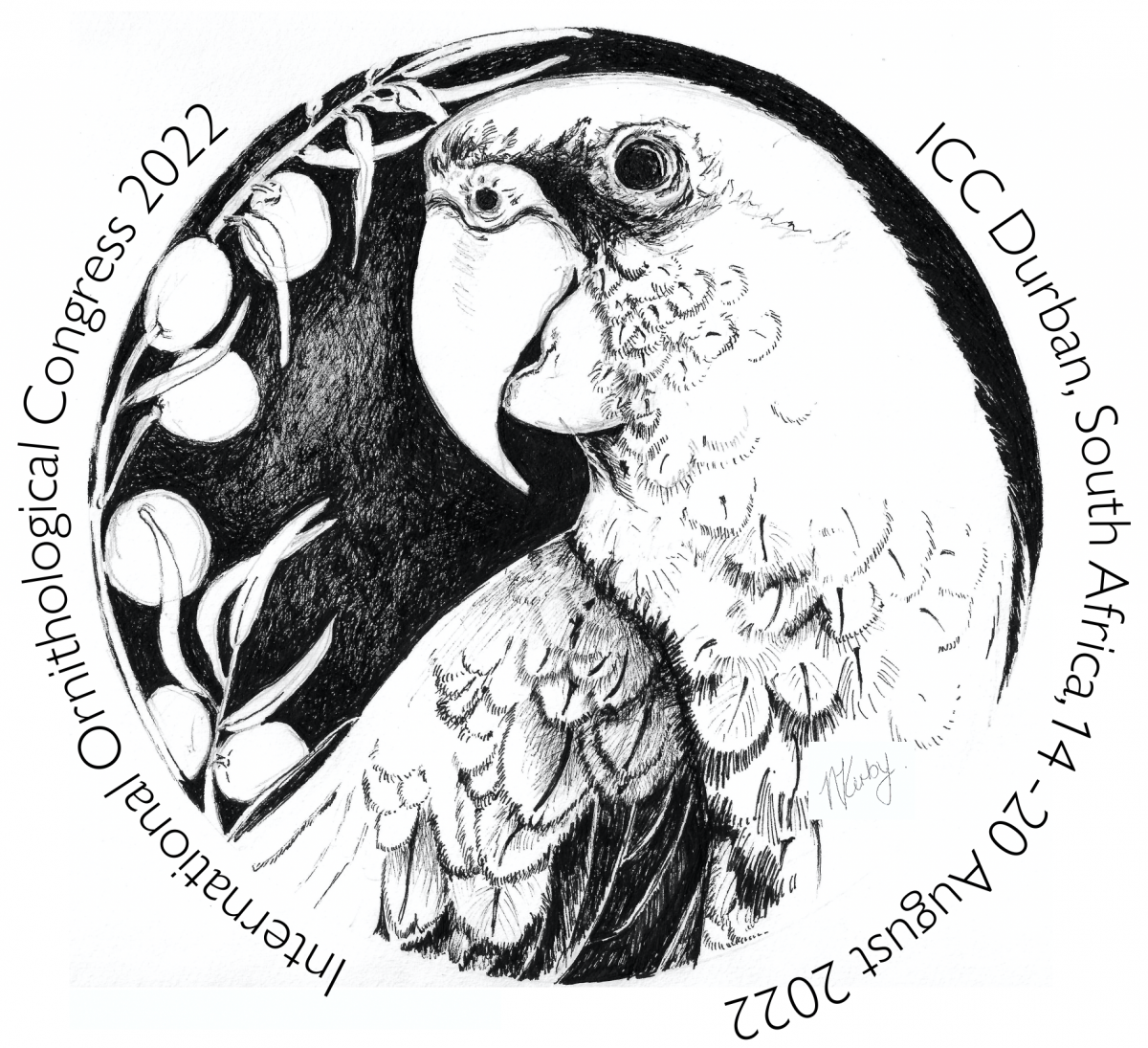 Baton Rouge, La., Nov. 14, 2019 ― The International Ornithologists' Union (IOU), which has convened the world's largest summit on avian biology since its first congress in 1884, will partner with the University of KwaZulu-Natal to organize the 28th IOCongress® in Durban, South Africa, 14–20 Aug. 2022.

Every four years, the IOCongress brings together the world's foremost ornithologists and others whose work advances avian biology at every level. More than 1,600 scientists and other professionals came together for the 2018 IOCongress in Vancouver, British Columbia. Durban hosted the event the one time it was convened in Africa in 1998.

Professor Colleen T. Downs, biologist and National Research Foundation chair in ecosystem health at the university’s school of life sciences, will serve as convenor for the event, appointed by Dominique G. Homberger, IOU president and alumni professor in the department of biological sciences at Louisiana State University in Baton Rouge. Juan F. Masello, principal investigator in the department of animal ecology and systematics at the Justus Liebig University Giessen in Germany, will serve as chair of the IOCongress2022 scientific program committee.

“I was involved in the IOCongress in 1998 as a young lecturer and had an amazing experience, making so many connections with other ornithologists worldwide,” Downs recalled. “It is an incredibly special honour to be hosting the IOCongress almost 25 years later in Durban, showcasing the growth of ornithology in Africa and giving birders an opportunity to see some of South Africa’s exceptional biodiversity.”

The plan for the Durban IOCongress2022 was unanimously approved by IOU council vote in October 2019 after the IOU was unable to finalize plans to convene the event in Melbourne, Australia, which had earlier been identified as the prospective site for 2022.

About the IOU and IOCongress

The International Ornithologists’ Union (IOU) supports, promotes, and advances ornithology as a global discipline addressing all levels of avian biology, from ecosystems to molecules, linking basic and applied research, and nurturing education and outreach. Since 1884, the IOU has organised the International Ornithological Congress® (IOCongress®) every four years, except during the World Wars, as the oldest and largest international convening of ornithologists and others who support and advance research and scholarship in avian biology.

TechAdmin @ IOU. I am an enthusiast and wildlife lover. In my daily work I constantly switch from my camouflage outfit with tele lens to avian research and teaching as PostDoc at the Philipps-University Marburg, Faculty of Biology, Departments of Conservation and Animal Ecology (Germany), and to computer work of scientific analysis, design and web architecture work ... and back.